Twittering On, In A Flash (Of Light) 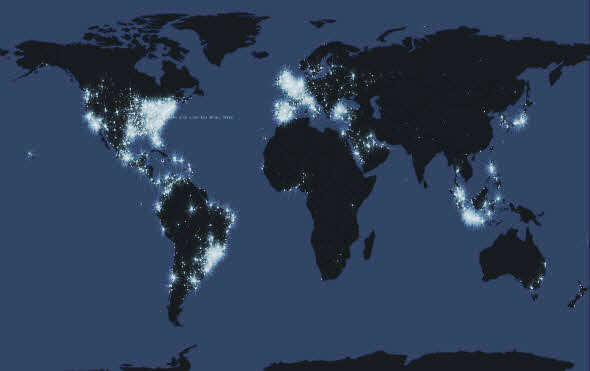 We are a chatty lot!  Social media demonstrates a basic human need; the desire to communicate with others.

And if you ever doubted have active Twitter is a global communication tool, have a look at TweetPing (above), the brainchild of Franck Ernewein, a French web designer.

Every time a tweet is made somewhere in the world Tweetping gives of a light flash, superimposed on a map of the Earth. But the site provides more details than a simple visual reference. Activity by continent is detailed in the bottom section of the design – the total number of tweets, total number of words & characters and the last #hashtags and @mentions.

There are other excellent alternatives to the above. Frog Design‘s “A World Of Tweets” also presents data on a map showing where people are tweeting at from the past hour. A region’s heatmap gets “hotter” depending on the activity. 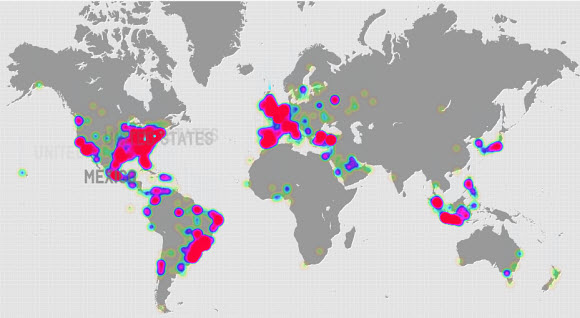 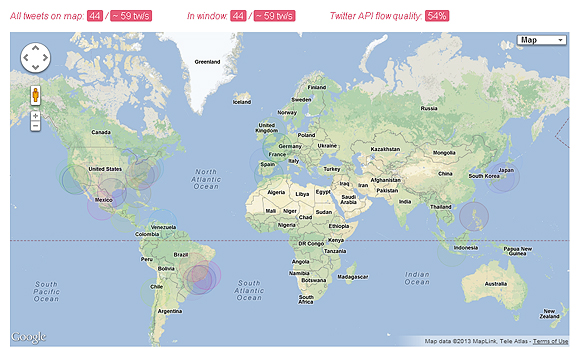 So is Twitter the collective consciousness of the ‘Net as some pundits suppose? It must be coming close to be reaching this status as one in eight people in the world tweet, albeit that the range of content followed is often confined to relatives, celebrities and a few chosen brands.

Patrick Meier of National Geographic quotes Hillary Clinton as saying in 2010, that social media is the new nervous system of our plant.  Certainly if you thow in other social medi maps such as these for Flickr, FourSquare and Facebook and you get a beter overview of global activity but is activity enough to gauge the prevailing mood.

For this you really need to add a layer of sentiment analysis. The Global Twitter Heartbeat Project is heading in this direction. Here is their Hurricane Sandy Tweetbeat.

Web Synergies can help you get the best out of social media.  We offer a full social media service including consultancy and the integration of your web site with social media channels.

Take the first step towards harnessing the power of social media by contacting us today. 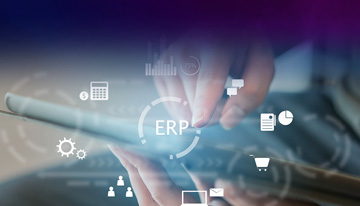