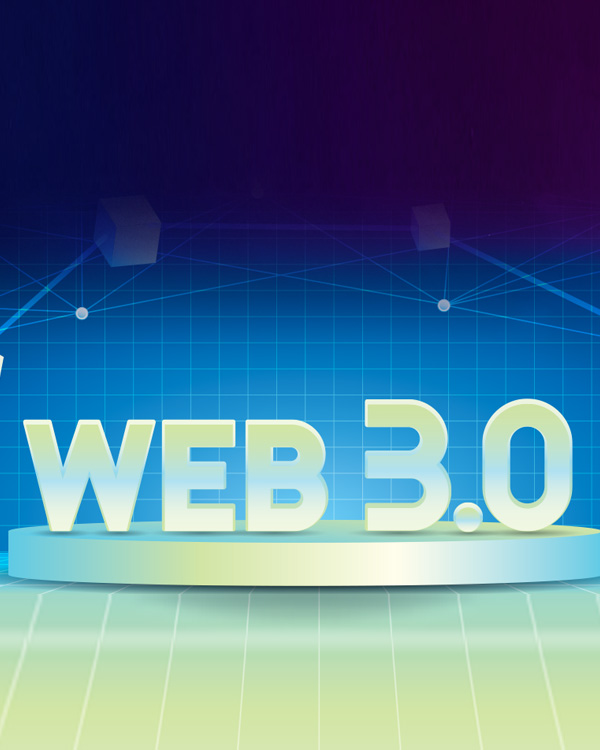 The technologies that define & shape Web 3.0

“The new internet” is often how Web 3.0 is described. What it is, at its core, is a newer, decentralized version of the internet as we know it today. An internet that has the capability to accurately interpret whatever we input and gain a human-like understanding of everything we want to convey through text, voice, or other media. An internet where all the content we consume is more tailored to our needs & preferences than ever before - with the help of 3 major technologies - Blockchain, Artificial Intelligence & Machine Learning (AI/ML), and Internet of Things (IoT).

With decentralization at the very core of Web 3.0, its networks will operate on decentralized protocols, which are the founding blocks of blockchain and cryptocurrency technologies that we are familiar with today. Networks in Web 3.0 offer interoperability, automation, seamless integration, and censorship-proof storage of P2P data files. This makes it quite clear why blockchain technology will serve as a major driving force for this next version of the internet.

Web 3.0 was initially called the Semantic Web by Tim Berners-Lee, the inventor of the World Wide Web, and was meant to be a more autonomous, intelligent, and open internet.

Web 3.0 makes use of AI & ML algorithms to imitate the way humans learn and improve their accuracy as they absorb and process more information. It allows computers to generate faster and more relevant results. The Web 3.0 search engine uses advanced AI to deliver tailor-made personalized results for each user.

Web 3.0 is also referred to as the democratization of the internet because it allows users to regain control over their data, while IoT aims to connect almost every device around us to the internet, thus eliminating the barrier between the virtual and physical world. The devices connected via IoT will share data with each other, and this data is what will be used for analysis. Data is a critical feature of IoT technology as it makes up the basic input required for action and intelligence.

The internet as we know it today is due for a major overhaul, which will bring with it its own sets of challenges and hiccups. But like with anything new & innovative, there is also a lot of excitement to look forward to - for individuals and businesses alike.